Australian accent and their slangs 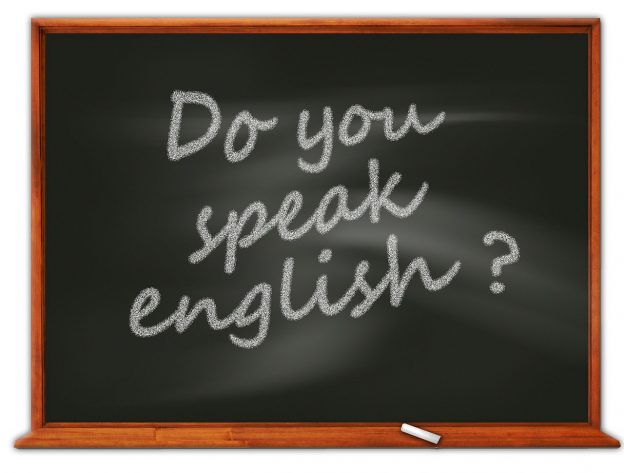 Australian accent and their slangs

No wonder most of Indian speak fluent English which is basically originated from British and influenced by Americans.No mater how fluent your English is and whether your from India,United Kingdom,America,.It doesn’t matter you would either love or hate Australian accent and their slang’s.

Most of times in your early days in Australia you would have a confused look on your face all the time while you are wondering whether you should smile or give a person you talking to a slap.

It would just wont make sense and its normal.

Safe to say after so many  years in Australia we do pronounce certain words like the Aussies do.

So we thought why not share some Australian slang with you ,

In an attempt to help you save embarrassment or fights

Its just some of words of my head as of now