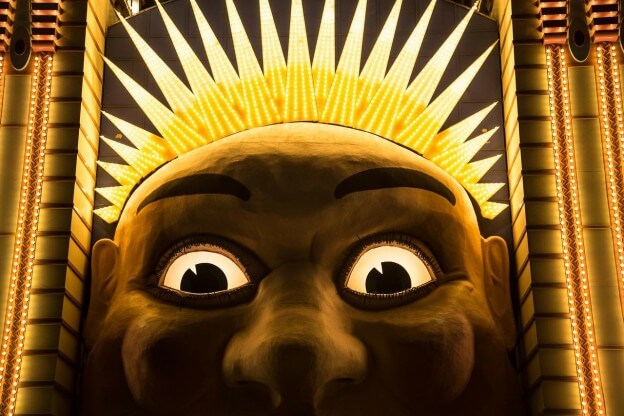 Sydney is an important entry point for many Indians new arrivals to Australia due to variety of reasons. More job opportunities, high number of education institution and business attract Indian migrants to Sydney. Its Australia’s largest and most internationally recognised city, so often believed to be the capital of Australia.Infact it’s the capital of New South Wales and can be referred as Australia’s financial capital.
Located on south east coast of Australia, Sydney can be further sub divided into 5 areas and can sometimes become a challenge to decide what is the best place to live for Indian in Sydney.

Best place to live for new comer Indian in Sydney is dependent on various factors ranging from individual budget and preference. However through Indianconnection years of experience in offering relocation services we have come up with five things which you need to consider when you decide where to live in Sydney.

Proximity to transport is the most important factor while choosing the best place to live in Sydney. It doesn’t matter if it’s a train station or a bus stop as long as you have one near to your new accommodation it should be suffice. Transport service in Sydney is well developed and you can pretty well access how much time it will take from travelling from point A to B. The trip planner gives an idea of what option of transport are available from point A to B.

While it is expected to get accustomed to the new lifestyle of Australian grocery retail outlets such as Aldi, Coles and Woolworths, it’s highly recommended that in early days of your settlement you do live close to an Indian grocery store for ease of settlement.

I still remember way back when I arrived in Sydney and wondered where people disappeared on a Sunday. Most streets in Sydney would generally be quite as compared to back home in India. Everyone seems to mind their own business here and stay indoors. In order to avoid the feeling of being ‘home sick’ in your early days of settlement stay close to areas which have proposition of Indian community.

SYDNEY SUBURBS WITH HIGHEST PERCENTAGE OF PERSONS BORN IN INDIA – 2011

If you are new settler with a school going kid then it become even more imperative that you choose an accommodation which next a school. Public Schooling is a great stepping stone for kids in Australia and comparable to private schooling back home.Here is the link to best primary schools of Sydney

Lifestyle is dependent on individual preference and it varies from person to person,or whether you are studing in Australia or a new Indian migranmnt However chosing a lifestyle which you love in early days of settlement can be a challenega when you dnt have a Job.Don’t despair Australia is a lucky country and will eventually get the lifestyle you are dreaming about.You can make an informed decision through the real estate website to know more about individual suburbs .