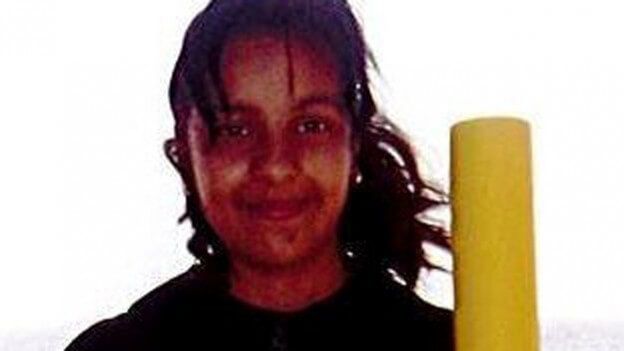 A Sydney teenager of Indian/subcontinent appearance is missing since November 29 last year.

Amna Khan left her Glenfield home on November 29 and since then there has been no trace of her.
Police has recently renewed their call to help to find her.

Amna is described as being of Indian/sub-continental appearance, about 165cm tall and of a medium build.