The unconscious bias in the Australian recruitment industry 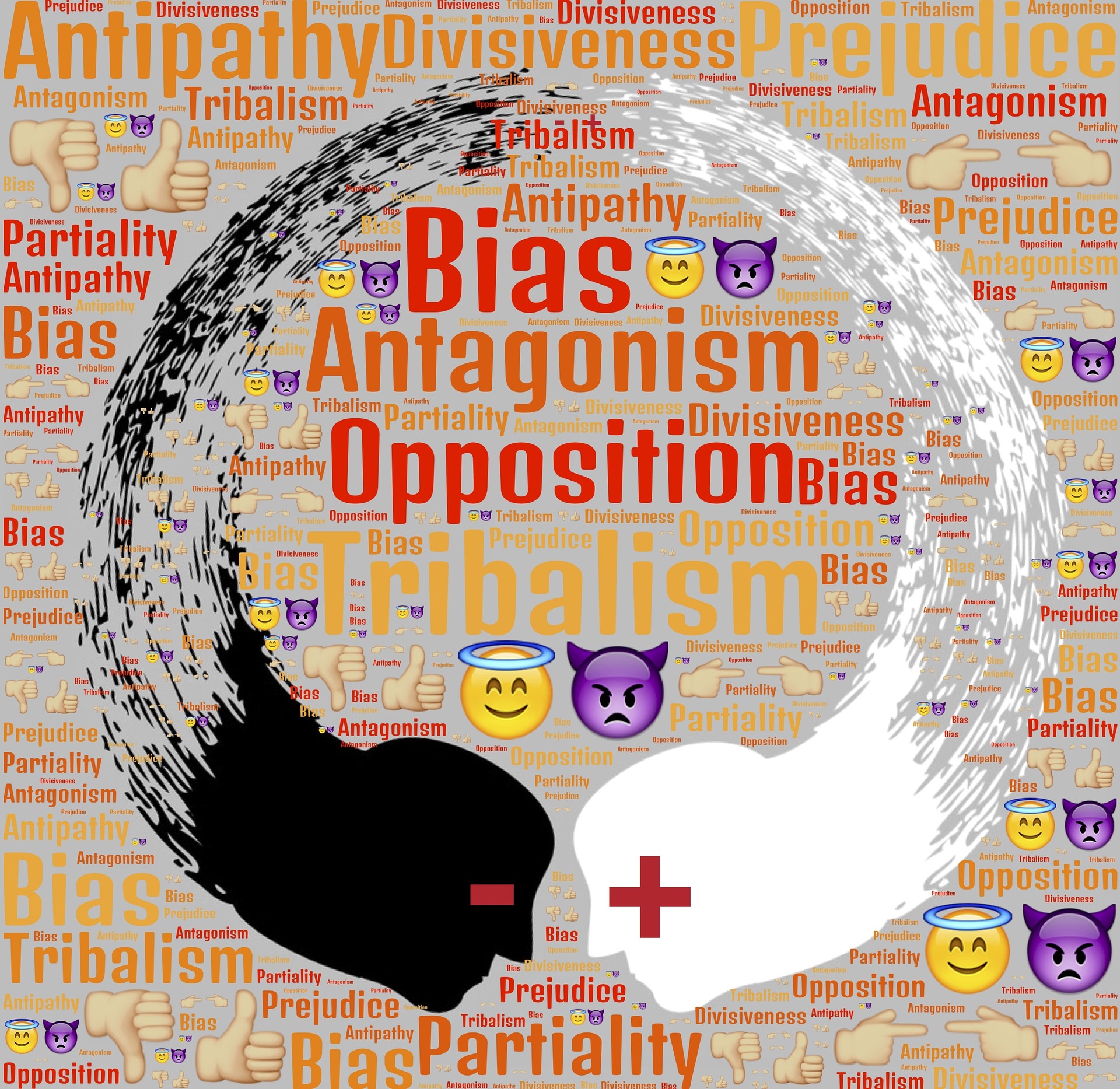 The unconscious bias in the Australian recruitment industry

Australia is embracing new migrants to it shores as never before. While Australia government is keen to tackle skill shortage at domestic level, they are compensating the gap by migrating skilled labor from oversees. The scenario is that a prospective aspirant sees that there is a skill shortage in Australia relevant to their skills and applies for migration. To his or her surprise the actual skills shortage doesn’t eventuate to an actual job vacancy when he or she lands in Australia.

In some cases it months without interview calls and a mirage of  rejection emails plus tackling the  lack of local experience starts building on the newcomer skilled migrant and that then they start looking for jobs not related to their skills. For some it is a transitory period but others they end up making their careers in these transitory positions.

There are a combination of things which hinders new migrants to get a job straightway including the difference in recruitment industry in Australia as compared to back home plus the competitive landscape here in Australia. Australian recruiters too at times don’t have the necessary global knowledge of companies and their job description.

Majority of the recruitment industry is dominated by Australian and English which Causes an unconscious bias when they are looking for the right candidates. They gravitate to people similar to them or too people they know more about.

The problem is people from other cultures at times can we left out. A typical example where Indian might be considered good in mathematical ability roles and left out on other leadership or managerial roles.

A difficult situation for the newcomers and only way they can bridge the gap is to be aware of culture in Australia and be prepared to act differently when applying for position in Australia.

Why India is Australia’s biggest source of migrants