Which city is better Sydney or Melbourne 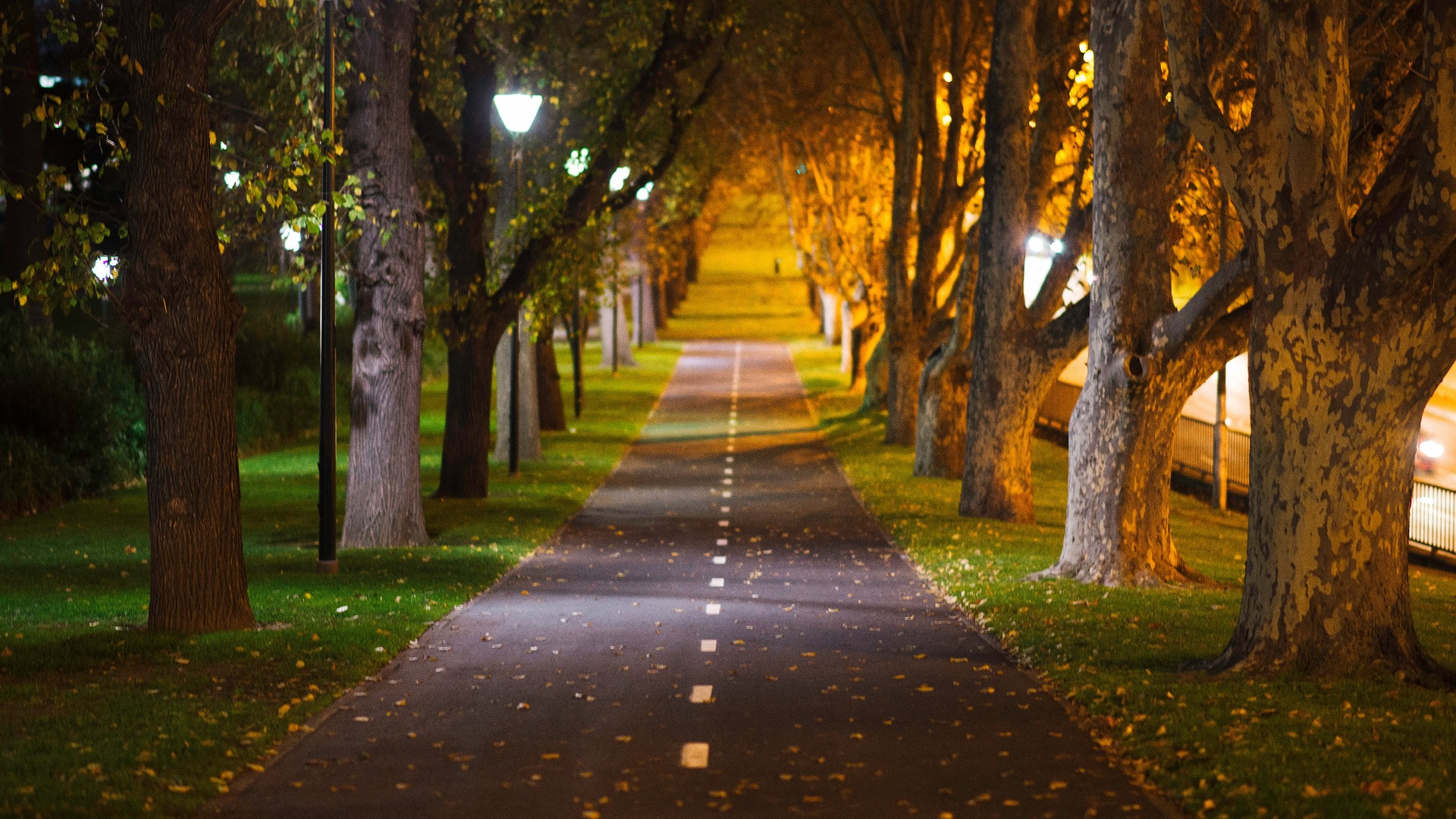 Which city is better Sydney or Melbourne

A never-ending debate for Indian moving to Australia & in fact for Indian living in Australia which city is better Sydney or Melbourne. Both cities have their merits and demerits depending upon individual situations and there isn’t offcourse a clear winner. While Sydney is a good tourist spot known throughout the world due to Harbour Bridge and opera house, Melbourne has been named as the world most liveable city in last 7 years. Now comparing the intricacies of actually living in both cities from the perspective of (living expenses, job opportunities, weather, housing, and population) the views differ however over broadly speaking Sydney won on the availability of number of job opportunities & weather suitability whereas Melbourne was preferred due its low living expenses and less population with more housing affordability. Community engagement in both cities are pretty much everywhere and with increase in number of Indian migrants in recent times you definitely won’t feel lonely. However some people do suggest that Sydney‘s Harris part ‘Little Indian concept’ is a Indian restaurant hub where you can find everything Indian under one umbrella.

On a philosophical front it is all about perspective and both cities are heaven when you are happy and peace with yourself. Historically Melbourne architecture flows with the old European style cities which lots of history i.e. trams, music, lanes and culture, Sydney on other hand has many beaches, cooperate lifestyle, clubbing, night life to explore.

On a funny perspective Sydney is well among Indian as when u go to 5-star hotel in India they keep clocks for Sydney, London, New York but not for Melbourne. But Sydney siders don’t get a public holiday during Melbourne Cup which is one event which Stops Australia as a nation. At the end its you pick.

The Best Places to Live for Indians in Melbourne